Should A Landlord Or Tenant Be Responsible For Blocked Drains? 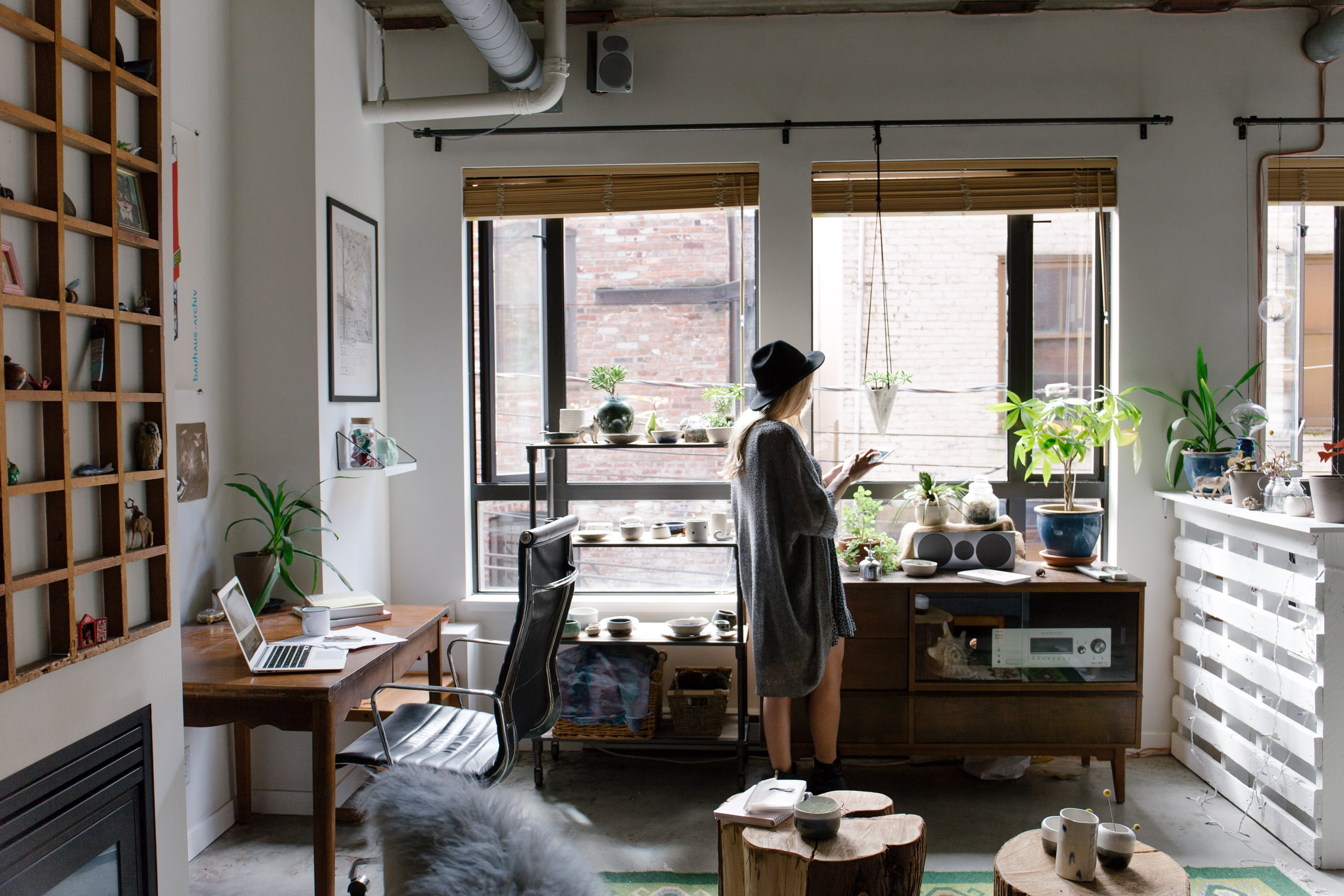 Say you’ve recently rented a property and everything seems to be in working order. One day, however, you notice that your drain is blocked and causing you some issues.

The first thing that comes to mind would be to call your landlord. During the call, your landlord tells you that the responsibility doesn’t fall on them, but on you instead. Could this be possible?

Figuring out who’s responsible for a blocked drain can be a real struggle, especially if your rental agreement doesn’t explicitly state these kinds of issues or tell you who should be fixing what issue.

If you’re feeling frustrated from your blocked drain, don’t fret, the below will provide you a clearer picture of when it’s your landlord’s responsibility, and when you should be calling a professional plumber to rectify the issue.

When are blocked drains a landlord’s responsibility?

Before you move into the rental, your landlord is obligated to ensure that the space is in pristine condition. This doesn’t just refer to the overall cleanliness of the space, it also refers to the plumbing and drainage system.

Once you’ve moved in, the landlord still needs to be in the picture, and be responsible for ensuring that the premises are in a state of ‘reasonable’ repair – once again, this refers to all plumbing systems and fixtures situated on the property.

If the matter is urgent, check if any of these issues are listed on the initial tenancy agreement. If there are particular repairs listed there then it’s the landlord’s responsibility to pay for those.

Even if it’s not listed, it’s most likely that these urgent repairs will still fall under the landlord’s care. Some examples of urgent issues would include things like the bursting of pipes, flooding, and serious leakages.

If such an issue were to occur, you should contact your landlord immediately and let them know.

Flooding for one can ruin furniture, décor, and supplies – especially if not remedied quickly. Your landlord should then contact an expert that’ll be able to adequately handle a plumbing emergency.

When are blocked drains a tenant’s responsibility?

Similar to the landlord, you should make sure the property is in good condition before signing the agreement and moving in.

While a landlord may be responsible for any significant maintenance that’s required on the property, you’re obligated to take care of any minor household updates.

If you or your guests cause any damage to the property, it’s your responsibility to pay for the damages.

In the case of a blocked drain, it’d be your obligation to pay for the repairs if you were intentionally shoving large pieces of food down the waste disposal – even if you knew it was going to eventually cause a clog.

When should the landlord pay for a blocked drain?

As mentioned earlier, it’s highly dependent on the contract. However, a landlord would automatically be held responsible if the issue was caused by negligence.

An example would be your landlord not properly inspecting the space or checking if there were any plumbing issues before renting it out to you.

For the landlord to pay for the fix, it must also be proven that you’re not responsible for the damage, and it was the landlord’s negligence that caused the blocked drain.

While blocked drains generally aren’t difficult to rectify, it could easily escalate into a bigger issue. If you choose to fix it on your own, it’s best to keep open communication with your landlord and let them know that you had to deal with a blocked drain issue.

Keeping the channels of communication open will help with establishing a relationship of trust between both parties. In an ideal situation, you’d want to be able to communicate with your landlord openly.

The last thing you’d want is for any issue to escalate into a conflict or a dispute between you and the landlord. If this were to happen, things could get messy, and you might need to involve an independent third party to help with mediating the issue.